Skip to content
Here is my entry for this week’s Thursday Doors Photo Challenge hosted by Dan at ‘No Facilities’.

Saint-Martin-de-Ré is is a port town and the historical and commercial centre of the Île de Ré, a little lobster shaped island off the west coast of France, now joined to La Rochelle by an iconic bridge.

The island has been described as the Parisian equivalent of the Hamptons or the thinking man’s Cote d’Azur.  I don’t know about that but to me it seems the epitome of understated French chic. 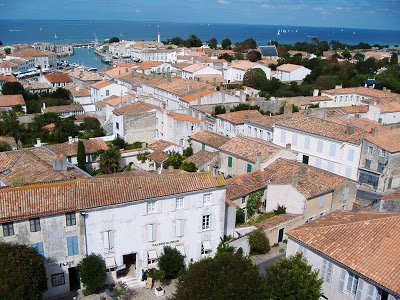 Saint Martin is ringed by star-shaped, 17th-century ramparts, with a huge, preserved citadel on the eastern side. Cafes and restaurants with outdoor terraces surround the busy harbour.  As you can see from my photograph taken from the citadel, the town owes much of its character to its white or pastel coloured rendered buildings with red tiled rooves and coloured shutters.  What you can’t see from this photograph are the many winding lanes, small squares, quaint terraced houses, chic and elegant residences and old historic buildings. The lanes contain some real characterful building frontages of stone and render with simple elegant doors, often adorned by hollyhocks and other wild flowers.  I really should have taken more door photographs whilst I was there but I got carried away taking loads of sea-view and harbour shots. Here are the few doors I did photograph.  They were taken as long ago as 2007 and since then Ile de Ré has become one of the most sought-after pieces of coastal real estate in France. I do hope, therefore, that these buildings have not been overly improved and their simple rustic character changed.  I suspect the last one doesn’t look like that now. 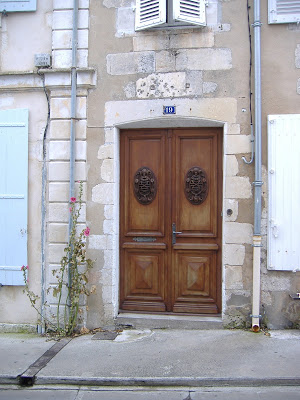 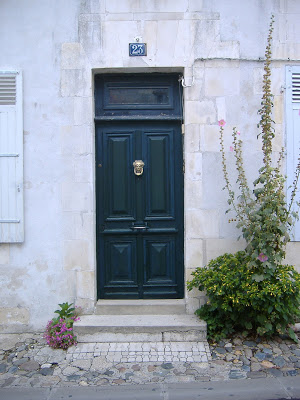 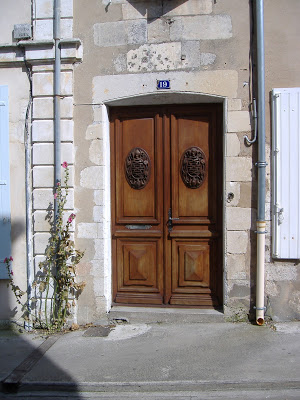 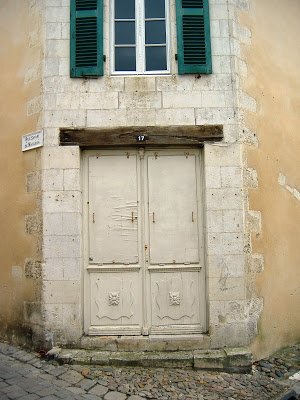 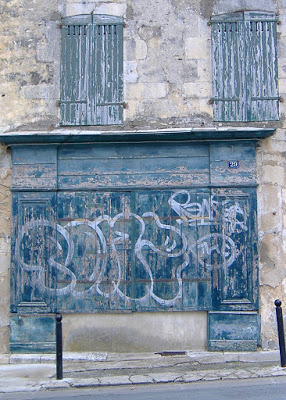 I am a retired, married bloke, dad and grandad - growing old with attitude. View all posts by Paul

I’m taking a Reign Check on the Monarchy

I’m not a monarchist,” wrote the Labour activist Tom Bowell, “but I’m a patriot, I love this country, I respect our institutions and I always carried a deep respect for the Queen. For most of us, she was a constant in an ever-changing world.” That pretty much sums up my own feelings. For years I … END_OF_DOCUMENT_TOKEN_TO_BE_REPLACED

We have been to Whitby many times, but this time we arrived in a very different Whitby.  The buildings and the scenery were as gorgeous and as familiar as ever but there was something very different about its visitors.  Whitby has always attracted a good number of what I shall call (for the want of … END_OF_DOCUMENT_TOKEN_TO_BE_REPLACED

We have just spent a couple of days in the wonderful historic sea-side town and fishing port of Whitby, Yorkshire. There will be a post coming very soon on our trip to Whitby, but for now here are some Whitby Windows – my contribution to Ludwig Keck’s weekly photographic challenge Monday Window. The first picture … END_OF_DOCUMENT_TOKEN_TO_BE_REPLACED